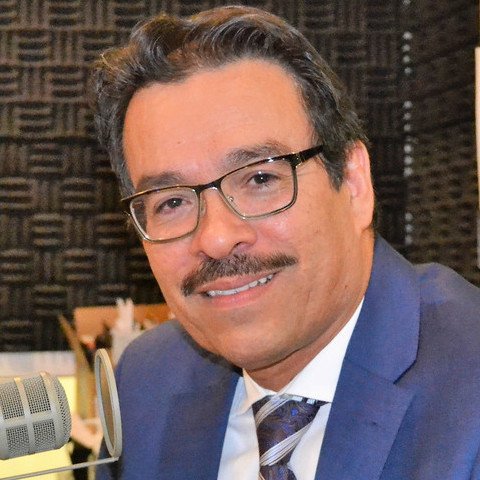 Dr. Wildolfo (Will) Arvelo is Director of the Division of Economic Development for New Hampshire. In this role he works with a team that focuses on state-wide issues related to economic development and strategy; business recruitment, expansion and retention; workforce training and development; business and education outreach; and diversity and inclusion.

Prior to his appointment by Governor Sununu, Dr. Arvelo served 33 years in leadership positions within higher education at public and private colleges. From 2007-2017, Dr. Arvelo served as president of Great Bay Community College where he transformed the college to be outwardly focused and on developing products/programs that would better serve the needs of business and industry.

Dr. Arvelo oversaw the building of the Portsmouth campus as well as the subsequent move of the College from Stratham. In 2012 he oversaw the construction of a satellite campus in Rochester that focused on manufacturing education and in 2015 oversaw the addition of the College’s Student Success Center.

Dr. Arvelo is dedicated to the exploration of collaborations and partnerships between New Hampshire’s business and industry sector and higher education.  He recognizes that an educated workforce is the best hope for economic development and New Hampshire’s future. From 2011-2015, Dr. Arvelo was principal investigator for the $20 million U.S. Department of Labor TAACCCT Grant for capacity building in advance manufacturing education for New Hampshire. He also worked to enhance science, technology, engineering and math education at the College and to build articulation pathways with the University System of New Hampshire as well as other New Hampshire colleges and universities. Dr. Arvelo also encouraged and supported faculty involvement in National Science Foundation and National Institutes of Health efforts to increase undergraduate research at Great Bay in partnership with Dartmouth College and the University of New Hampshire.

Dr. Arvelo has served on numerous regional and state-wide education, business development and non-profit boards. In 2012, the City of Portsmouth Business Chamber selected him the Citizen of the Year, citing his strong support of business and education.